On the first full day in Westport with the fam., I enjoyed a nice leisurely breakfast and headed out to the southern end of town for a run along the coast.

Westport Harbor from the Fontaine Bridge. 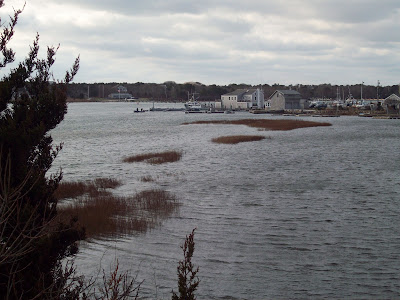 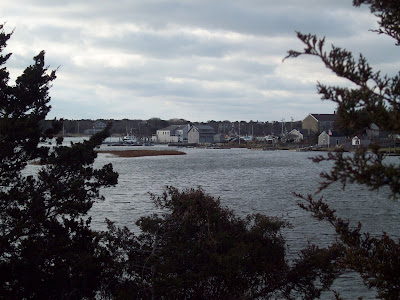 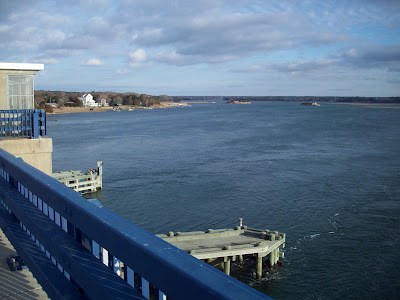 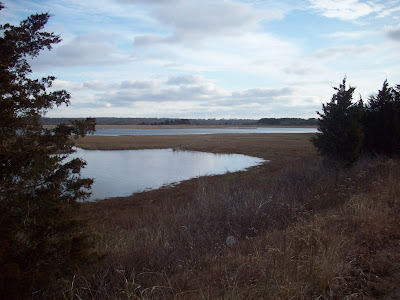 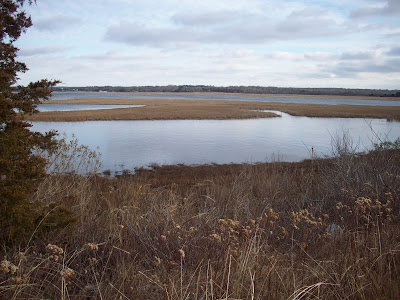 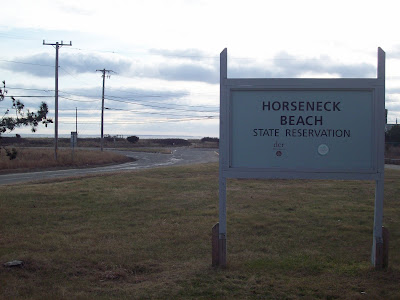 A causeway leads you to Gooseberry Island, one of my favorite places. ﻿ 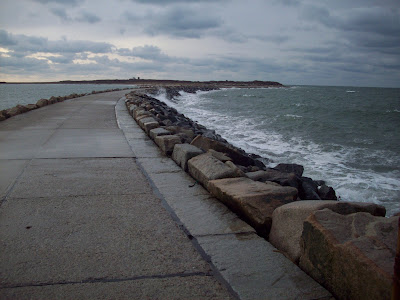 At the Gooseberry parking lot there is a gravel/sand trial that leads out to the isolated southern end of the island.﻿ 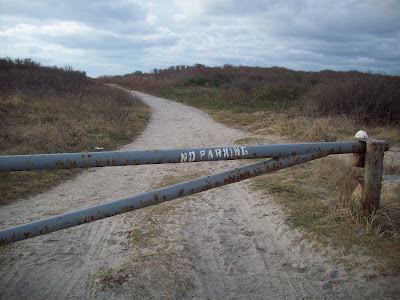 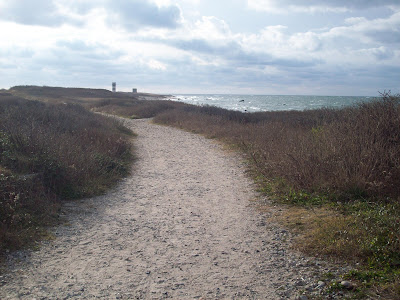 Close to the southern tip of the island there are a couple of abandoned buildings. Apparently these were World War II submarine watch- towers. I don't think they saw much action. Somewhere in the nearby bushes there is an underground bunker, but I didn't have the time to look for it today. 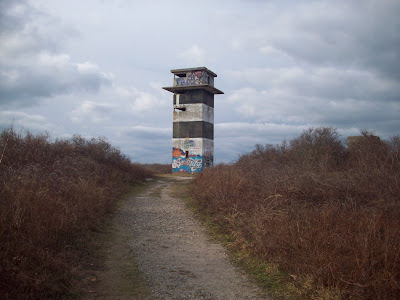 The graffiti has improved a bit over the years. 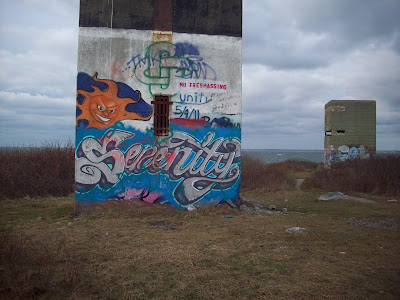 They try really hard to keep the stoners and lovebirds out of here, but inevitably, the barriers are broken down. 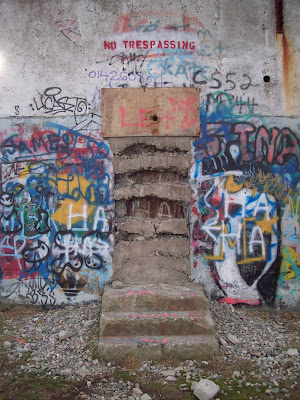 This trail takes you to the southern tip, where seals are often sighted. 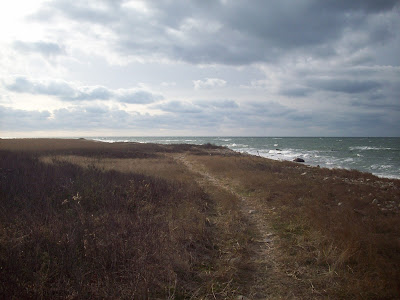 Heading back North along the shore. 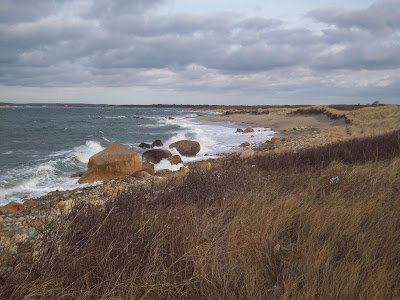 Found the Smuttynose IPA (Portsmouth, NH) at the local liquor store. Just look at those big chunks of yeast swimming around!  The smell is inviting and the taste doesn't disappoint. Bam! Fresh grapefruit, orange with a bit of earthiness in there too . The malt is subdued but still holds the beer together. The high level of carbonation provides a check to the lingering bitterness. This is a hop bomb that doesn't bomb. The only thing that could make this better is the summertime. Only one and this is easily one of my favorite IPAs ever. 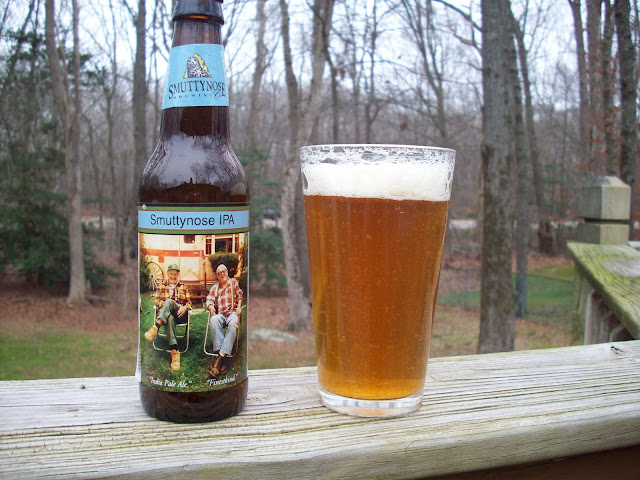 ﻿
Posted by Brianofthemarsh at 8:43 PM