On Saturday I sat with my morning coffee, looking over maps, weighing the various possibilities. Would it be a trip to Talimena? Time was running out for that, and despite the allure of mountains, three hours on the trails did not seem worth the price of six hours in the car. There was Greenleaf. On some weekends, hunting is allowed there, so I called the office to find out that, no, there was no hunting, but various groups were out on the trails doing maintenance work. Hmm...probably better to stay out of their way. That left Osage Hills State Park, about an hour North of Tulsa.

The trails in Osage are beautiful, if not terribly difficult. There are a few hiking trails that each span from one to about three miles in length, as well as a few loops of mountain bike trails. Many of the hills, which are steeper than Turkey, are ascended by switchbacks. They traverse open prairie, rocky ridges with limestone outcroppings, and flat creekside lowlands. The first thing this city dweller noticed was the absense of background humming from cars, trains and all forms of industry. Just wind, the occasional, rustling of leaves and cry of the hawk. Except for one lone hiker, I had the trails to myself. The woods were far from empty however. It was a feeding frenzy: herds of deer foraged the lowlands, squirrels and birds rustled leaves searching for food, and predator birds watched for dinner from the upper branches. Do they know something we don't? There are many interesting structures throughout the park from bygone days, one looking suspiciously like a hobbit hole. Its occupant must have been out on an adventure for stolen treasure. The Lake trail is the prettiest; it takes you by Lake Look Out up through the old CCC camp and ends at the lookout tower. I took the wrong trail (one of my many talents) back down and landed in the RV area, noticing another trailhead in the field beyond: the Creek Loop Trail. "Its getting dark and I really should be getting home for dinner, but... ahh, just one more and then I'll call it a day." Its an addiction, really. Another two miles made about ten altogether. Arrived back at the car just as darkness descended on the land. 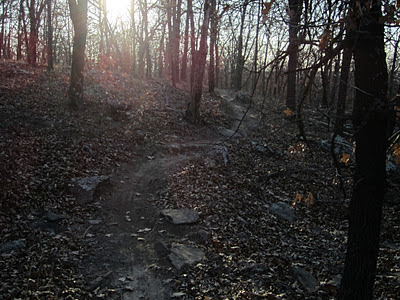 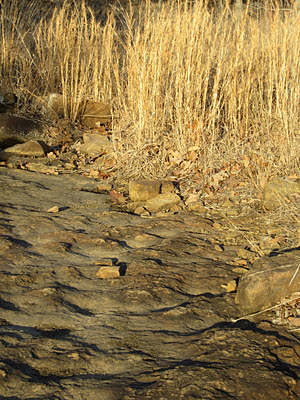 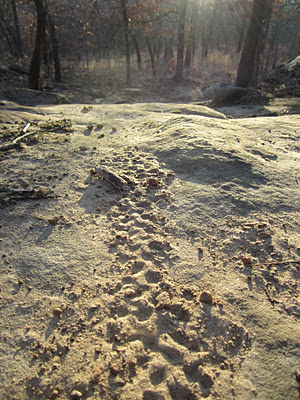 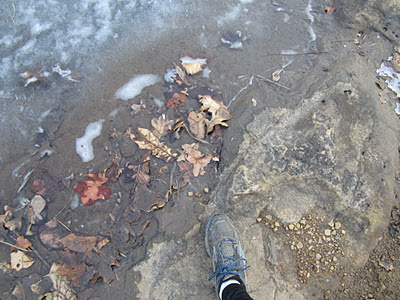 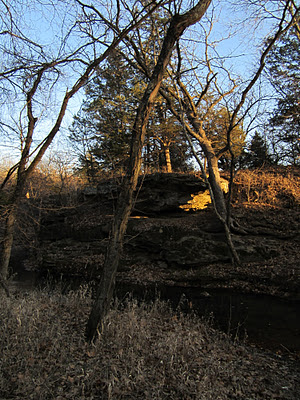 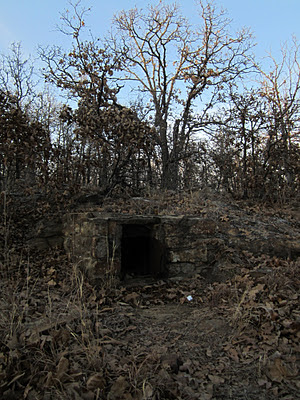 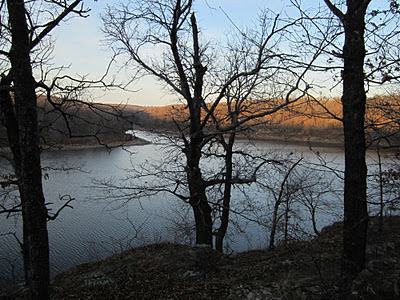 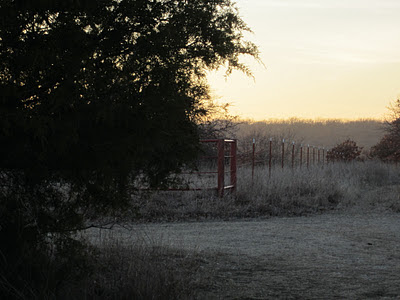 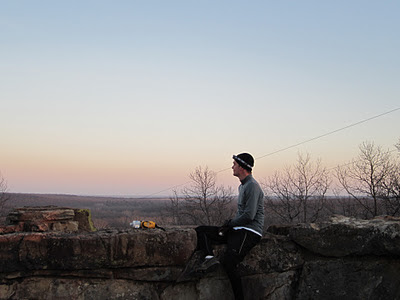 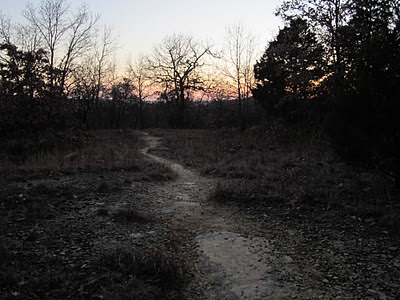 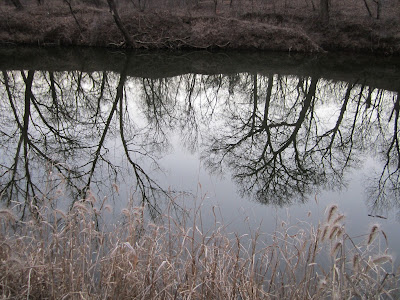 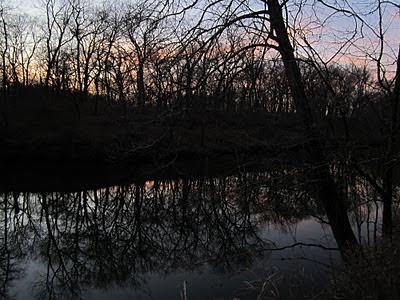 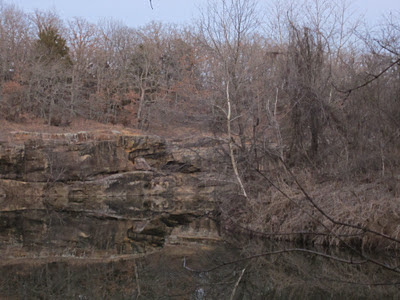 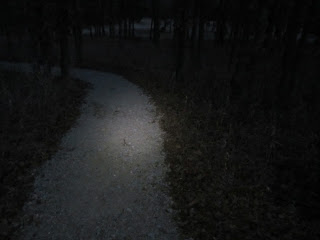 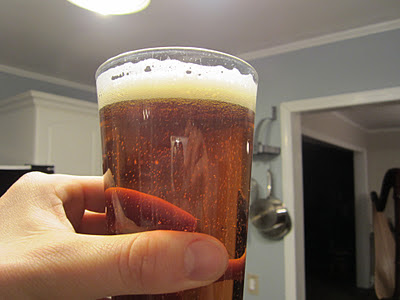 Cheers!﻿
Posted by Brianofthemarsh at 10:30 AM