It was a cold morning. When I left the house at 9, it couldn't have been much more than 40 degrees. Frost was on the ground and puddles were iced over. I was worried about my toes freezing and decided to try "Little Hotties" toe warmers inside the shoes to see if it would make a difference.

The original plan has been to take Avery Drive and 51 to the turnoff for Old Route 51 out to Keystone State Park. Out and back.

Avery is quite nice this time of year with views of the river on one side and rock formations on the other.  It was here that the toes started to go. I stopped to put the warmers (which weren't very warm at this point) in the socks, which helped for about 10 minutes.

Route 51 is a multi lane highway with wide shoulders. In a distracting effort to keep my toes moving, I missed the turnoff for the old highway. Soon after began a series of moderate climbs with one very long climb before the exit ramp for 151.

The entrance to Keystone State Park was on the left side of the road. Road construction in the park barred the bike from getting too far in. The little I saw didn't interest me enough to want to come back. It seems like your average Okie State Park, built with the RVs and boaters in mind.

A nice overlook, however: 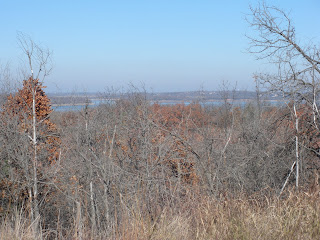 And few cabins sat on the hill overlooking the lake: 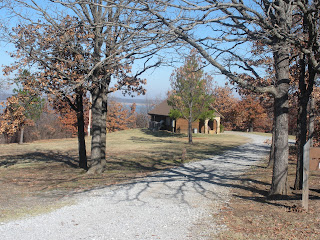 I continued northbound on 151 to Old 51. It begins innocently enough, with a smooth descent to the river. 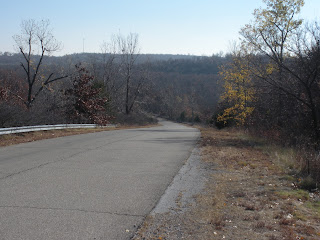 At the bottom of the hill, Old 51 continues to the right, while a service road goes West to the base of the dam. I followed it for a bit until I remembered that all dams pretty much look the same: Ugly. 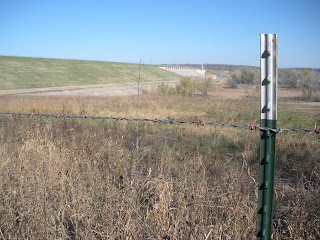 Old Highway 51 is intriguing: when the Keystone dam was built, this stretch was abandoned for a new route to the south. Part of the original route is now under the lake. What remains East of the dam is largely unused and hugs the river for several miles. Very secluded. 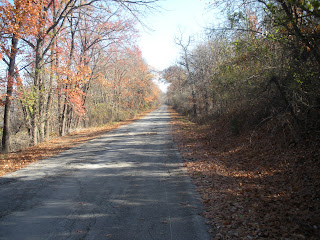 Lots of big pot holes and cracks though. A great place to get a flat. Needless to say, I was riding off of the saddle for most of it. 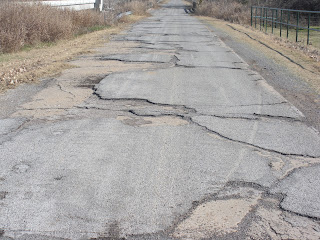 Took a break at an old boat ramp to massage the feet back to life. Note how the Arkansas actually has water up here. 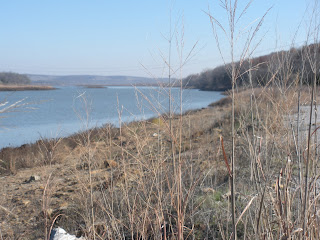 Eventually I rejoined 51. The temp warmed up a bit and most of my toes slowly thawed out by the time I got home.

Overall a great ride on a crisp and clear winter morning. I just need to figure out the toe situation before it get's any colder. 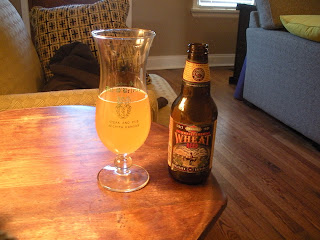 Posted by Brianofthemarsh at 7:17 PM