On Sunday afternoon, I went for a hike near Evergreen with my brother-in-law Sean. Three Sisters is a Jefferson County park that used to be a horse ranch. Its a pretty place, with plenty of views of the divide. The trails surrounding the main overlook were packed with people, including this guy pumping out tunes from his portable stereo. I mean, really? Soon, however, we found ourselves in the more remote Northern end and saw one mountain biker for the rest of the afternoon. The sun eventually came out, filtering down through the pine needles. And we managed to solve a few of the world's problems by the time we returned to the car. Thanks Sean! 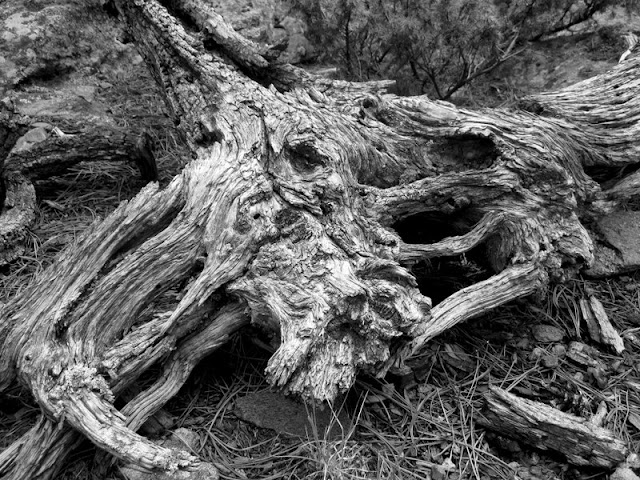 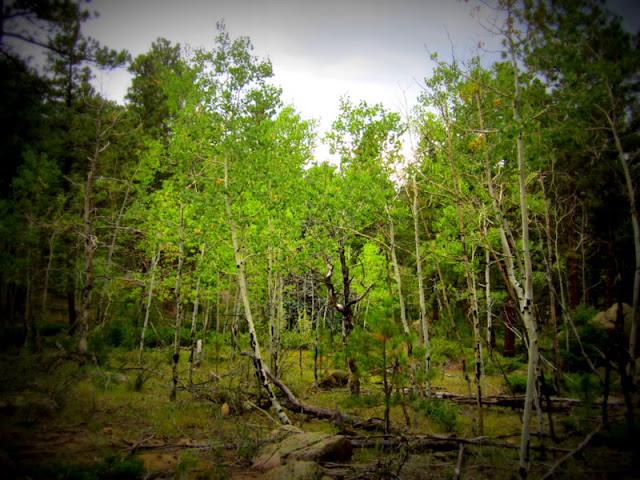 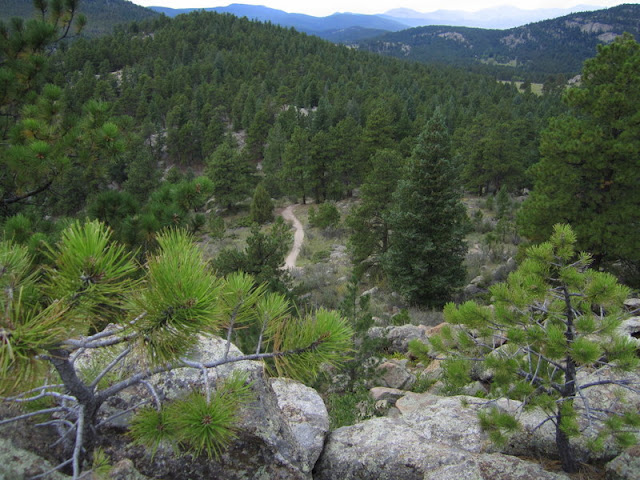 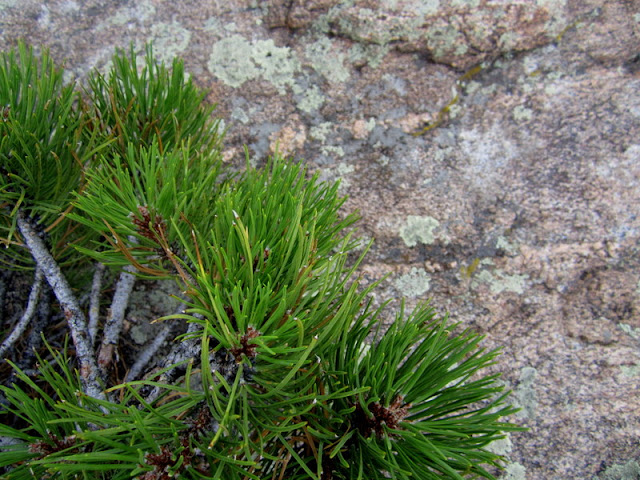 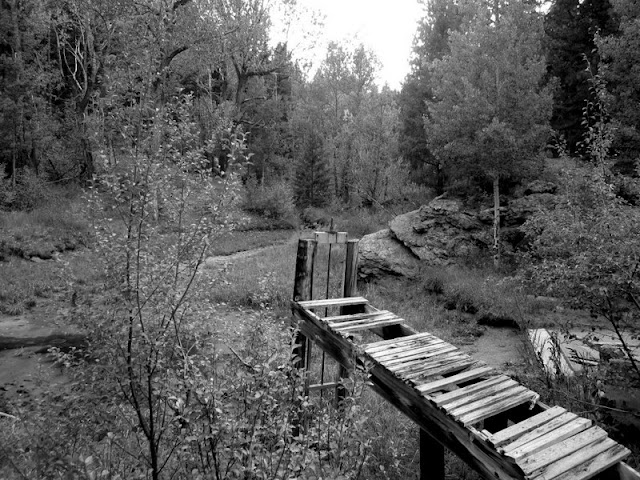 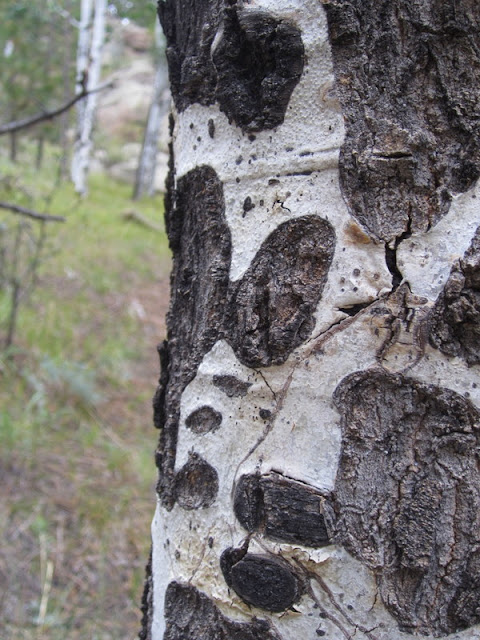 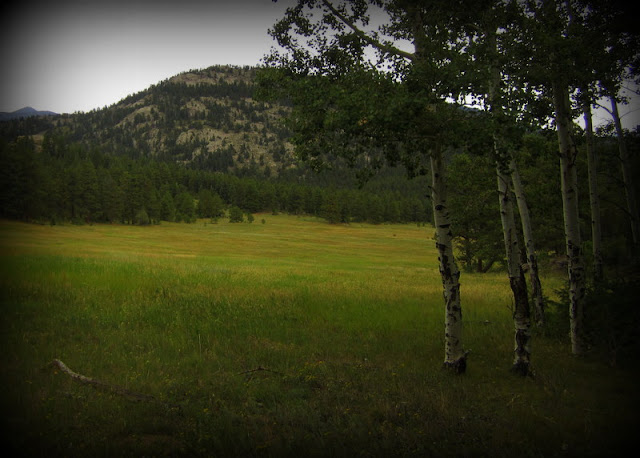 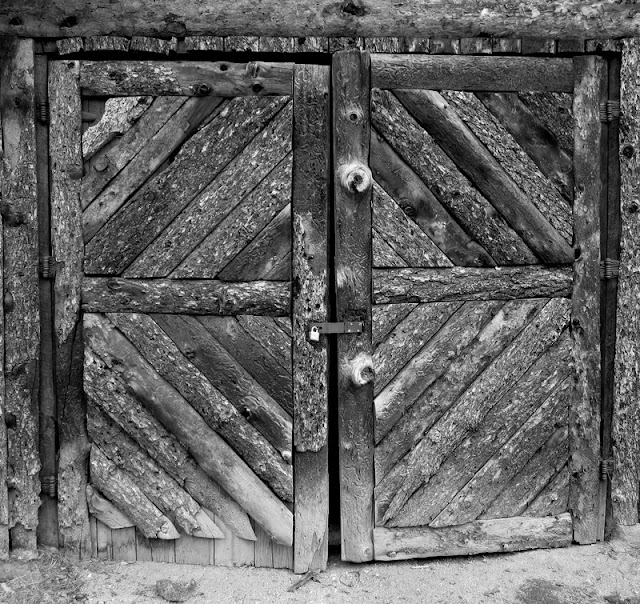 Posted by Brianofthemarsh at 3:12 PM