As the sun came out on Sunday afternoon, I drove down to Gooseberry Neck to get in a run along the beach. 6 miles total. 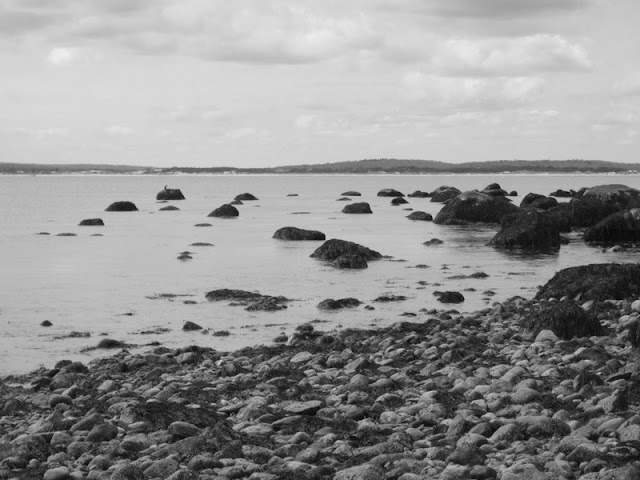 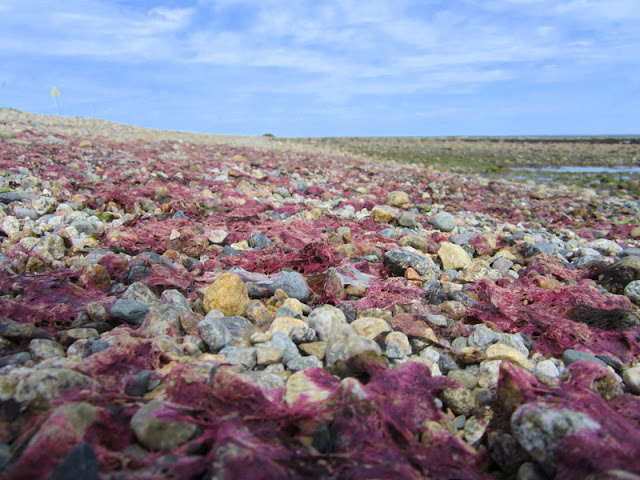 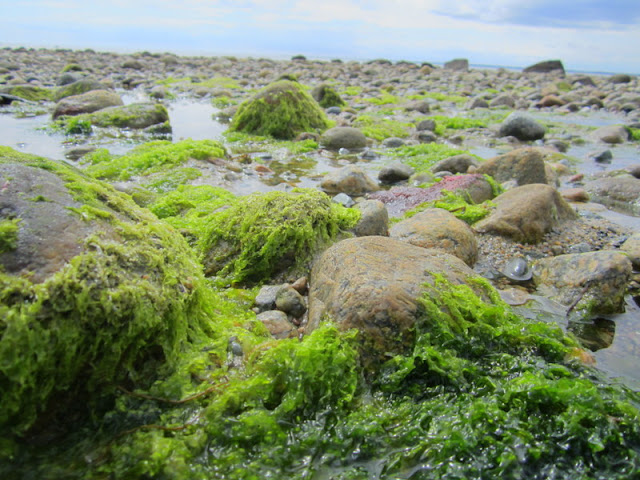 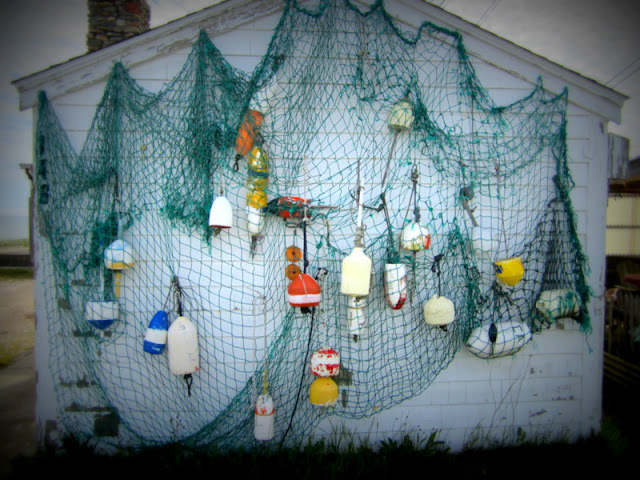 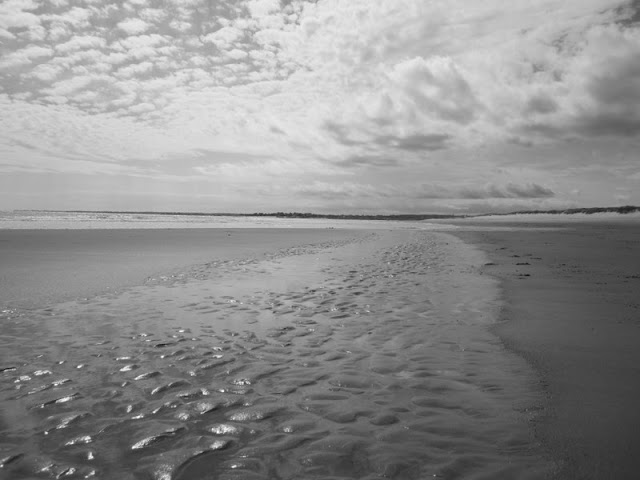 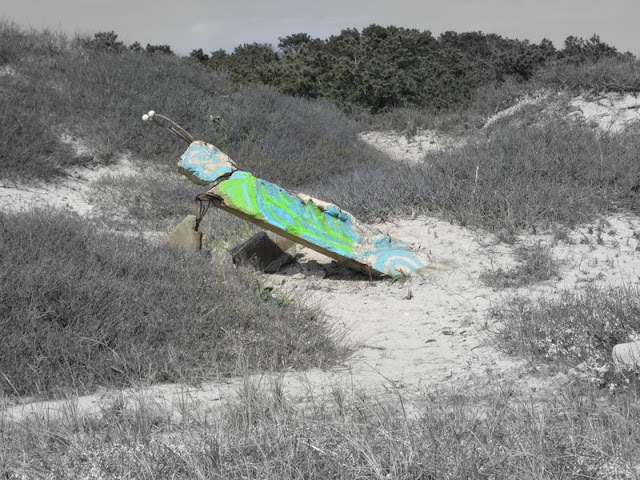 Uncovered this one in the back of my parent's fridge. Founded in 1890, Narragensett used to be the #1 selling beer in New England for much of the 20th century. Cheap but drinkable; that seems to be the consensus of my parents generation. It was closed in 1981, but r-established again in 2005 in the hight of the craft- beer boom. Wasn't expecting much with this and wasn't disappointed, but it sure hit the spot with a few grilled sausages. 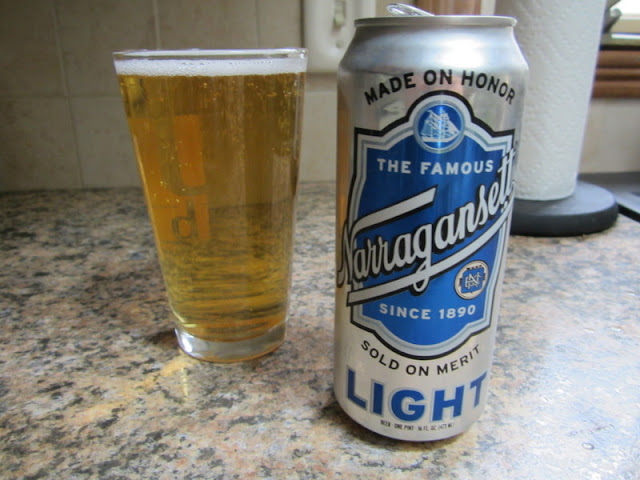 Posted by Brianofthemarsh at 4:04 PM