It's not a no man's land

A few posts ago, I declared the sand bar that extends South from the I-44 bridge a "no man's land." Well I was wrong. On Tuesday evening I ran out here with hope of capturing some nice sunset pics with the bridge as a backdrop. I quickly noticed that a tarp tent had been erected a few hundred yards South of the bridge, on the leeward side of a sand dune. As I walked down to the river, someone emerged from the shelter and appeared to be studying my movements.

After some hesitation, I opted not to turn around. He was obviously down on his luck, and felt that he had no other place to stay. Perhaps he was worried that I was there to shoo him away. After a few minutes of watching me poke around in the brush for photographs, he went back into his tent.

The sunset didn't amount to much, but I still managed to get some fun shots with my S-100. 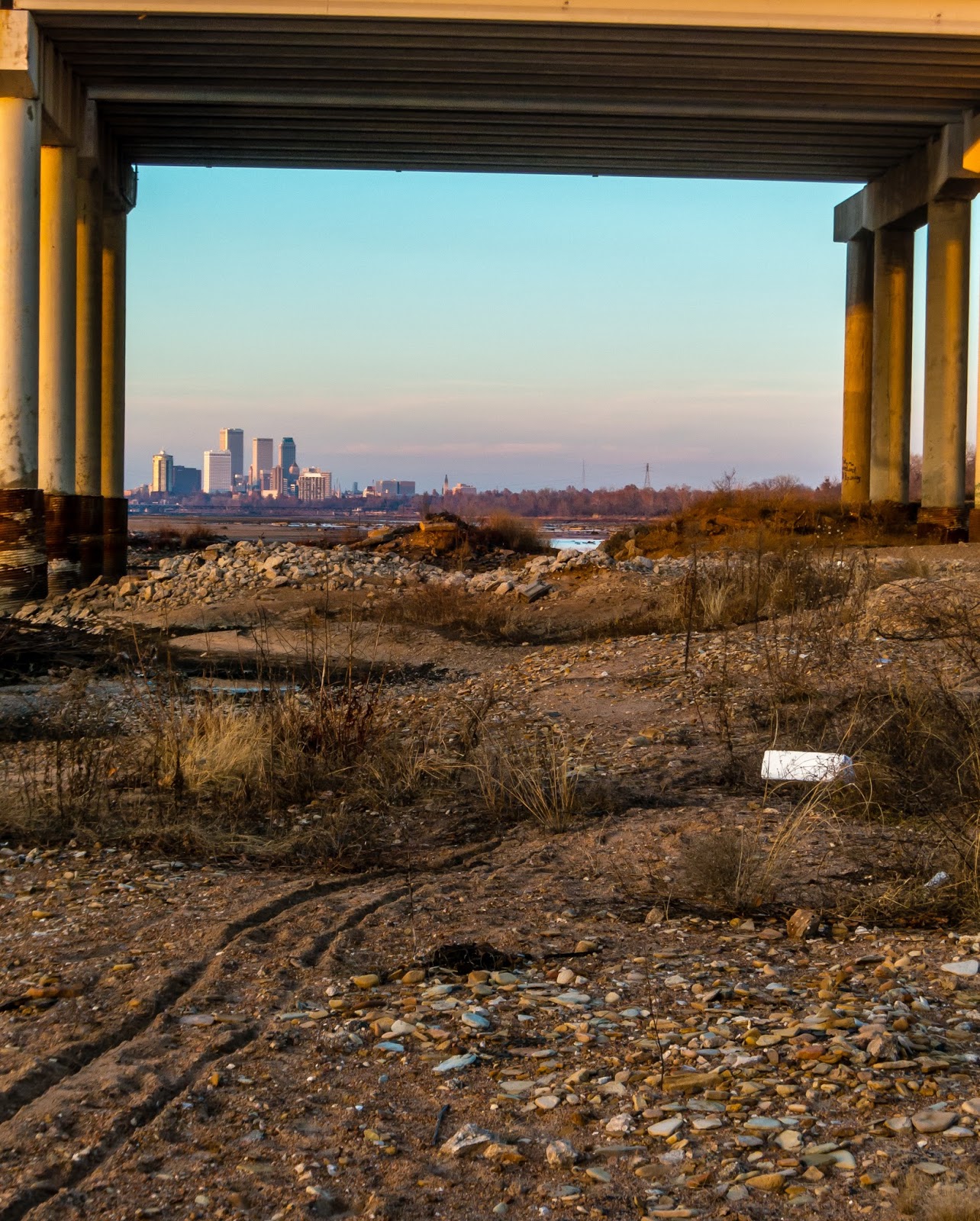 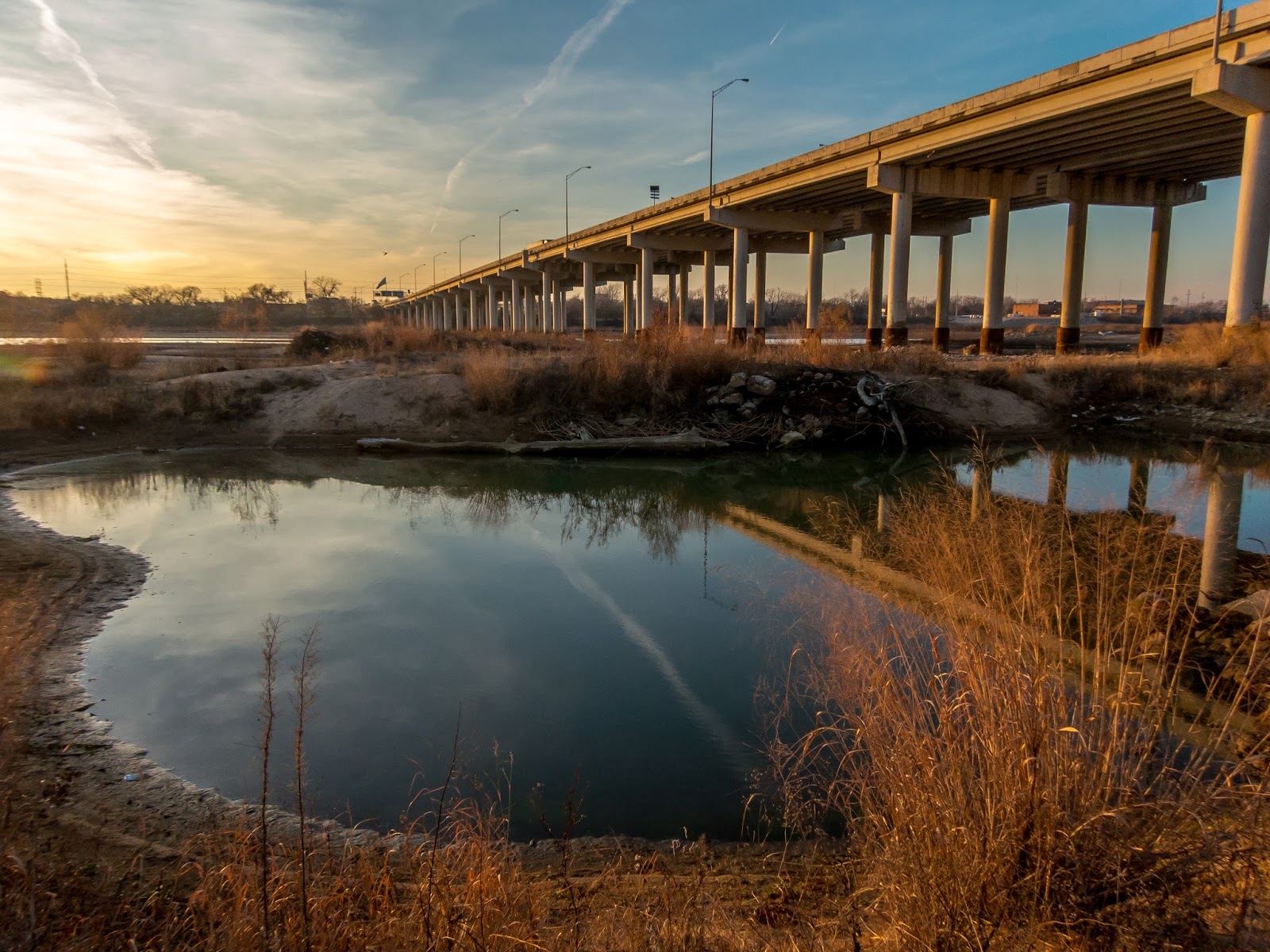 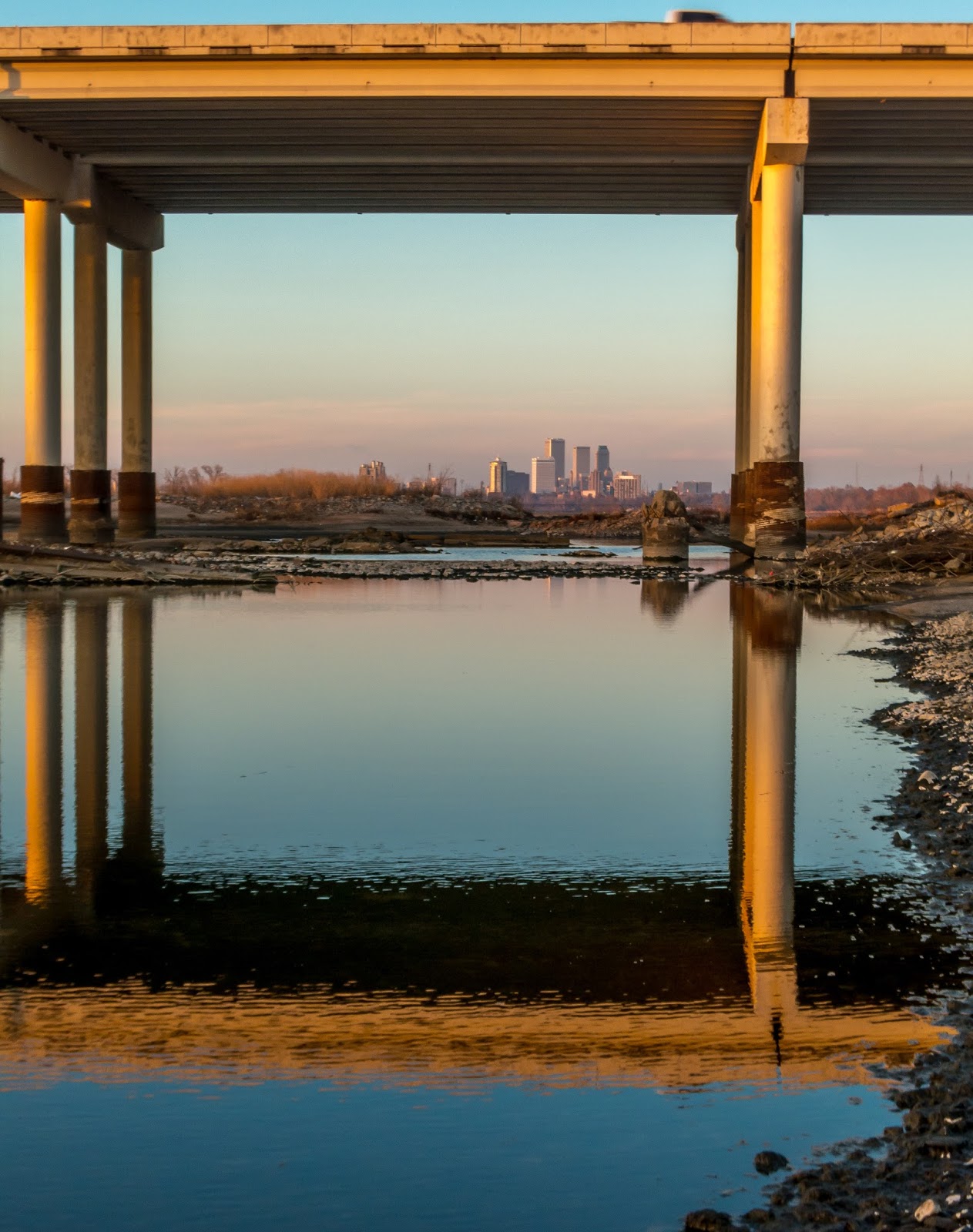 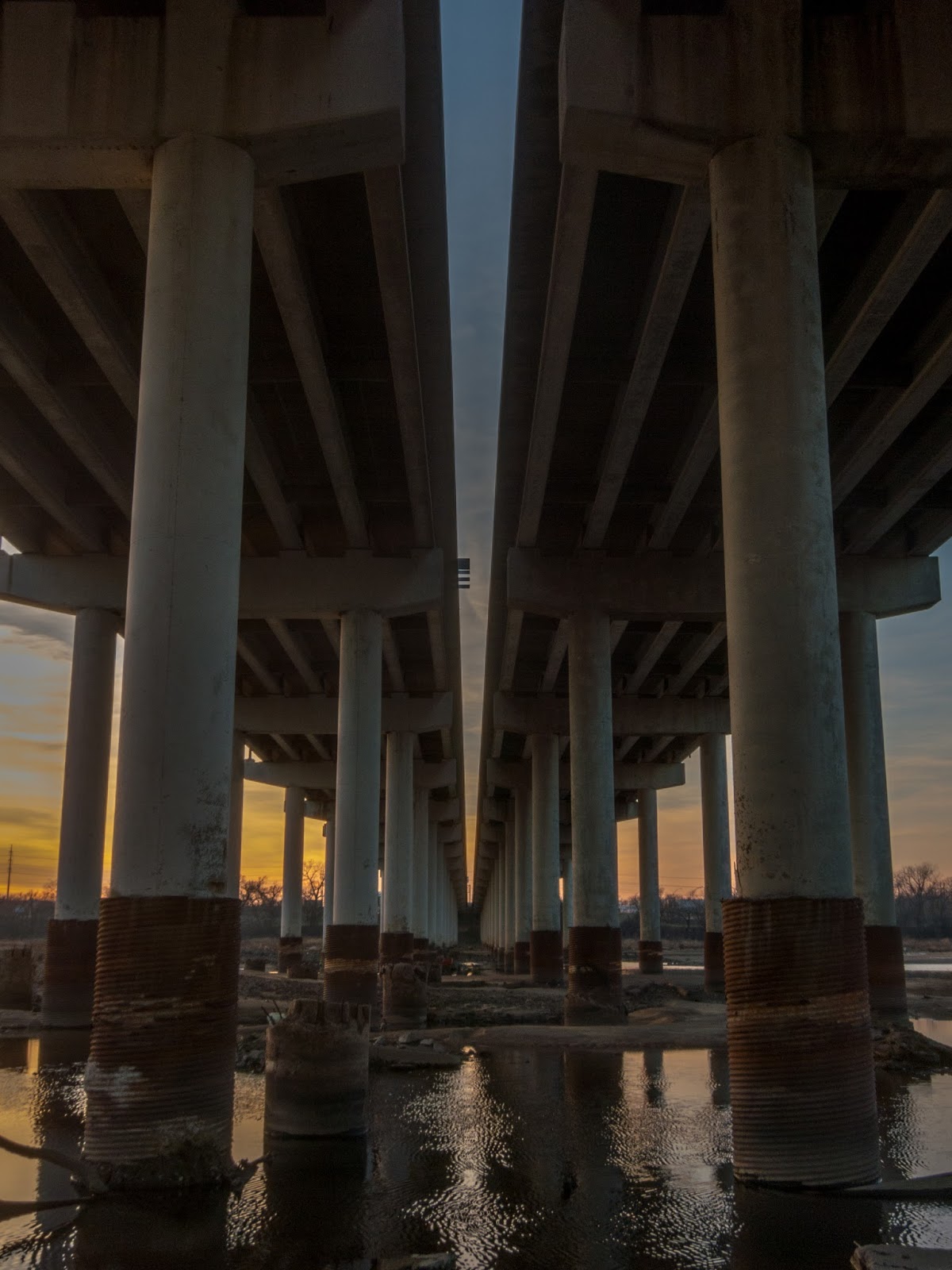 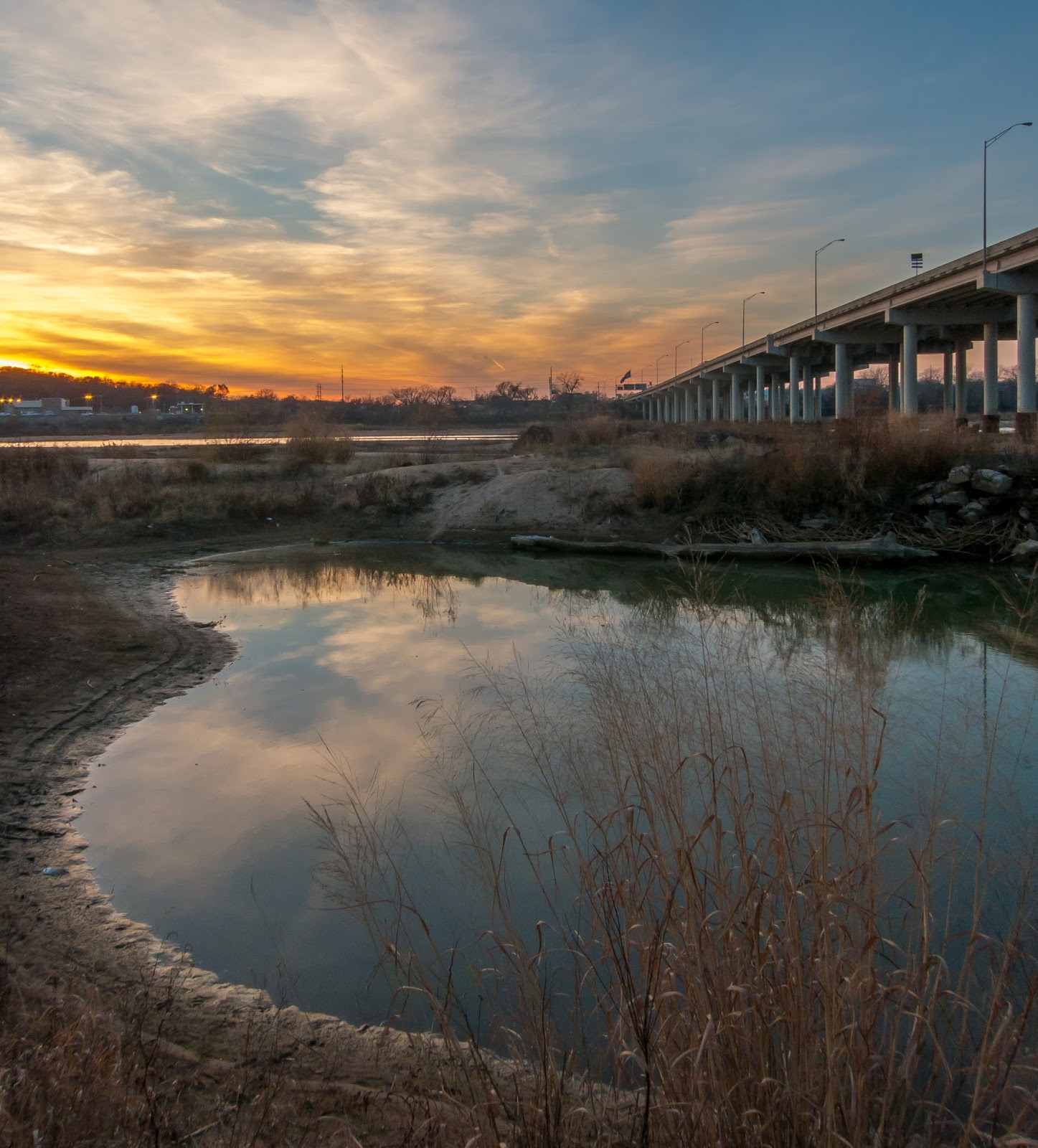 Posted by Brianofthemarsh at 8:05 PM