The surrounding hills came into relief against the pale glow of dawn. Wisps of mist hung over the river. Eddie Vedder was on the radio and the adrenaline was flowing. There's nothing like that pre- race feeling, especially when you have no idea what to expect.

I pulled off the highway into the bustling campground. It was a cold, frosty morning. I quickly packed my hydration belt with a few bags of Gu Chomps and the camera. After catching a few photos of the river, I joined a crowd gathering around a campfire. Hundred- milers organized and labeled their gear for the drop bags. Small talk commences:  how far are you running, is this your first time, what an unusual pre- race music selection, what in the world are we doing here, etc. I try to be social but my mind is somewhere on the miles of road that lay ahead.

The starting line was packed with 100- milers, 100- kers and 50kers, all leaving at 8. We ran out of the campground and crossed the old metal bridge. If you've ever been on a float trip on the Illinois East of Tahlequah, chances are you've passed under this one.

Once over the river we began the thirty mile loop of the beautiful Pumpkin Holler course. The roads were not quite what I expected. I had envisioned dirt or fine gravel; these roads were covered with loose nuggets and rocks. Not that I'm complaing; give me rocks over pavement anyday. There were plenty of visual distractions in these early miles: an old wooden clapboard Church and other abandoned structures; views of the river and surrounding bluffs; climbs up into thickly wooded hills. I felt great and kept a steady ten minute pace.

At mile twelve or so I ran and chatted with Marlin from Norman for a bit. He was doing the 50k after completing the Wichita Marathon last weekend! Marlin told me about the Marathon Maniacs, of which he is a member. I might of said something about how the hills weren't so bad, words I would be eating soon enough.

At around thirteen miles the course follows the Pumpkin Holler Road, easily my favorite part of the day. The road follows a long and narrow valley in the hills for miles. The valley floor is hayfield and horse pasture with hills of oak and pine rising like walls on either side. An echanted refuge from modern civilization if there ever was one. Who lives out here, I wondered: well- off hobby farmers from the city, multi- generational families, hobbits?

After snapping a few photos that failed to do the landscape justice, I decided to put the camera away for good. I found it hard to get the shots that I strive for and remained focused on the task at hand. To get a better idea of how beautiful the course is, go here.

Somewhere on the one stretch of paved road (mile 18 or so) I began to experience fatigue in the legs and my left knee flared up. By the time I reached the bathtub rocks crossing it was moving from uncomfortable to painful. I suspect that my knee took a beating when my exhausted quads could no longer absorb the pounding. One of the trade offs for cutting back on training mileage, I guess.

If my legs began to protest around the bathtub rocks, my mind began check out after the last aid station. Those were the longest, toughest three miles I've ever run. The climbs were fine, but anything with at least one degree of downgrade hurt like hell. I walked quite a bit on this stretch and swore every-time I rounded a bend and didn't see that damn bridge.

"That's crazy, I could never do that," is a common response if you share with someone that you ran a 50k. After they ask you how many miles it is, of course. With the metal bridge finally in view, I was passed by a couple of guys who looked like they were out for an easy training run. I greeted them and said "almost there". They looked at me kind of funny and mumbled a vague acknowledgement. Found out later that they were 100- milers. Two more loops for them. "Damn, I thought, that's crazy." I could never do that, or could I?

Not that I'll find out anytime soon. I felt proud of my 5:38 finish,  but I like how there's plenty of room for improvement at this distance. Small things that I can tweak in my training and execution that will probably make a big difference.

I stuck around long enough to chat with some of the other finishers and go for a refreshing dip in the cold Illinois. I wish I could have helped out, but family responsibilities brought me back to Tulsa by mid- afternoon. Props to TZ for putting on a truly exceptional race, one that I will be looking forward to next year. 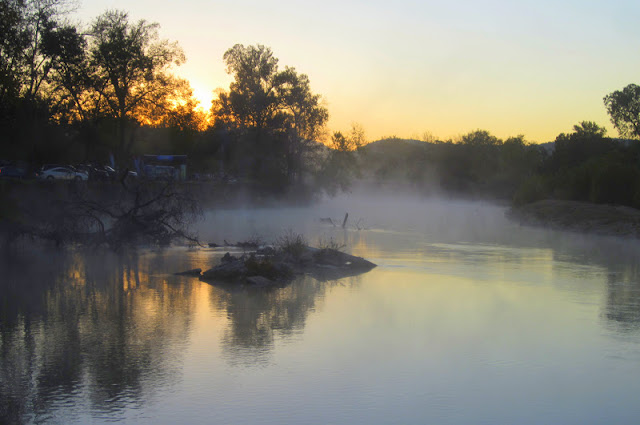 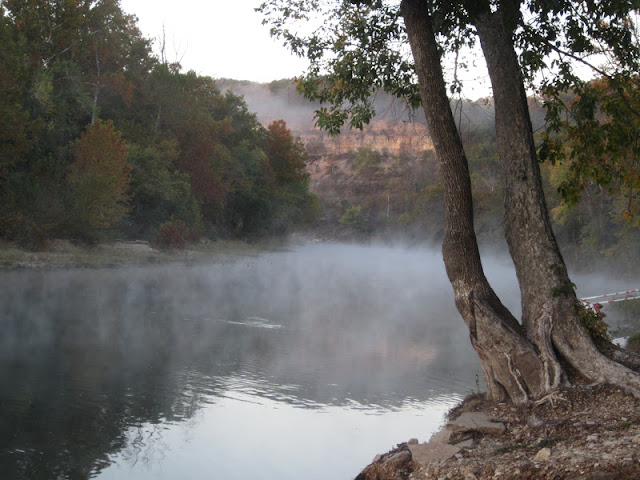 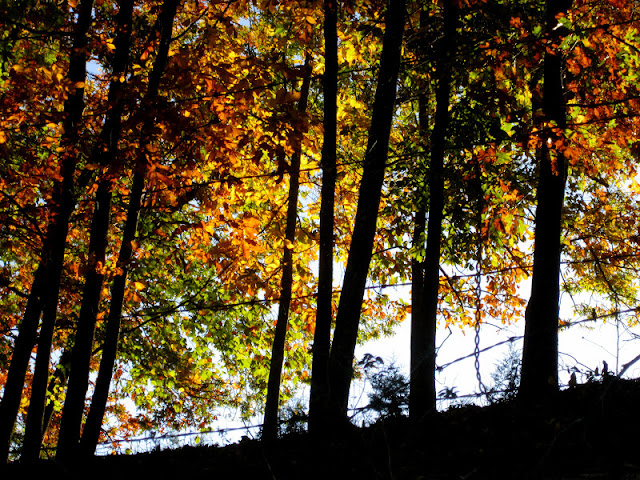 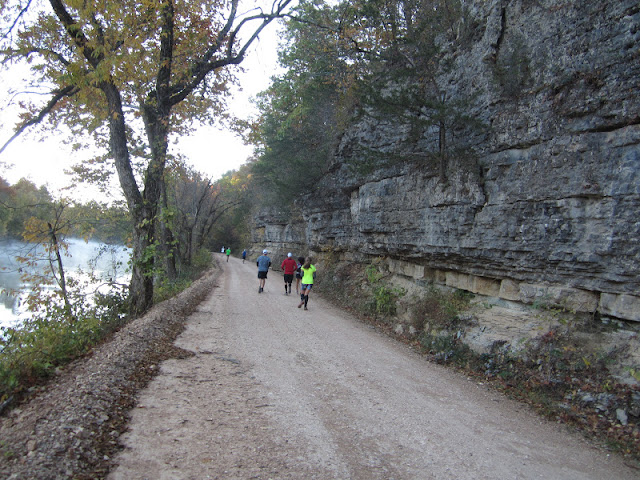 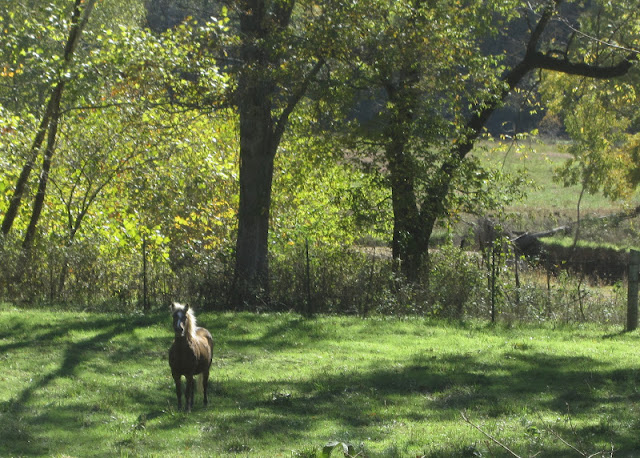 Posted by Brianofthemarsh at 3:21 PM