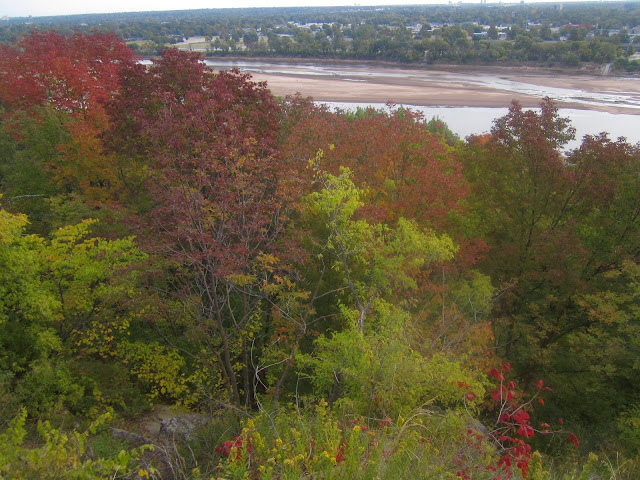 On Saturday I ran all of the marked trails on Turkey, which amounts to a half marathon, more or less. I started with the longest loop at a leisurely pace, taking each smaller loop at a faster pace, until I finished on the red trail at my 5k race pace. It was a good workout and leaves me confident for the Turkey and Taturs 25k in two weeks. It''l be interesting to get an objective reading on how much (if at all) I've improved my speed on the trails since I last ran this in 2011. 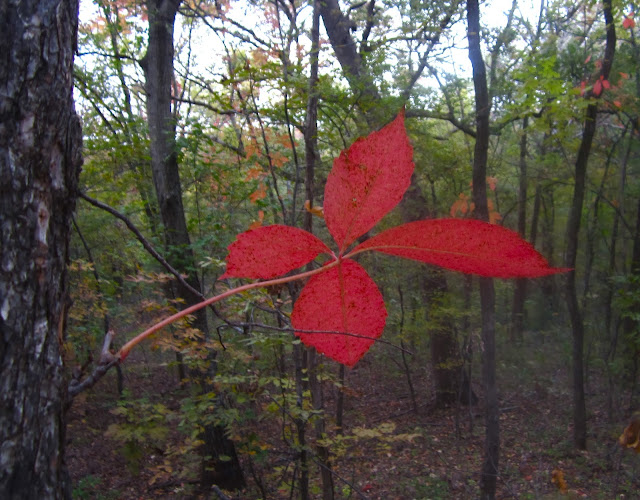 Fall comes late here in Oklahoma and it has taken me about as long to figure out what to do with my running this season. The trip out to Pumpkin Holler wasn't an option, so I focused my efforts closer to home. For a time I was working towards the Tulsa's Route 66 Marathon, justifying all the pavement as a qualifier for Pikes Peak. 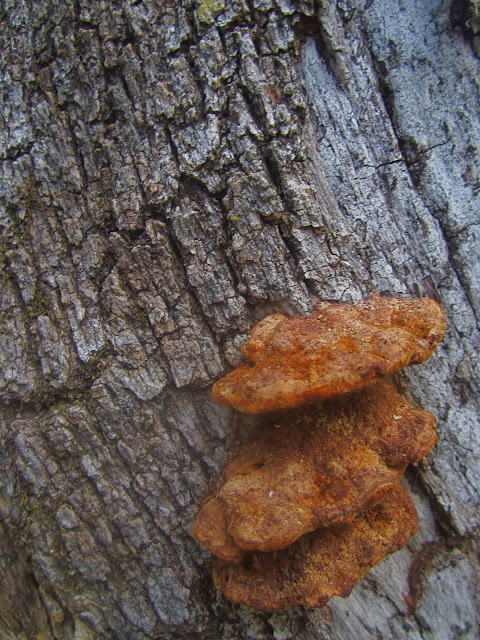 That turned out to be a bad idea, as I quickly burned out from running all those miles on the paths around the river. Everybody has rough patches while training, but I sensed something was wrong when even the idea of of Route 66 sounded like yet another boring Saturday run. A one-hundred dollar long run, mind you. So I cut back on the mileage, hit the trails more, and focused on what inspires me. A little late, perhaps, but better than never. 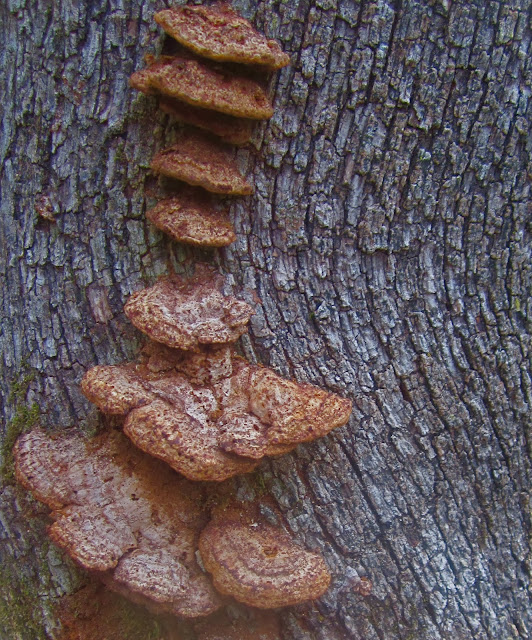 So now the plan is to run Turkey and Taturs, then the "Double Half" marathon in December. At least half of that one is on the trails, and I can still qualify for the Pikes Peak Marathon. After that its a matter of keeping the mileage up until Post Oak Challenge 50k in Feb. 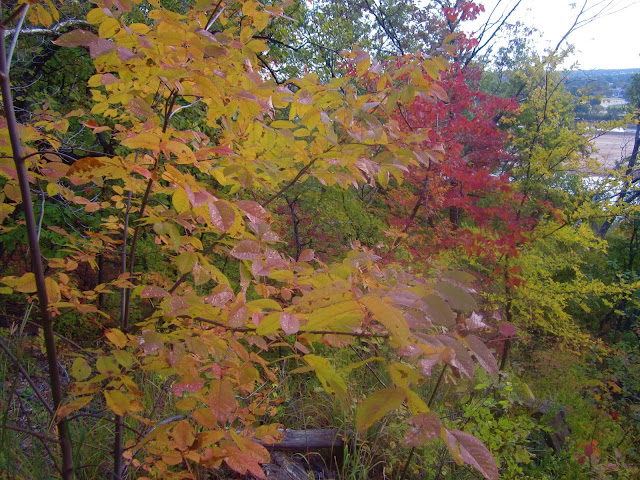 The foggy quality of the photos is from sweat condensation on the lense. Carrying the camera inside the hydration belt and underneath a jacket was not a very smart move. 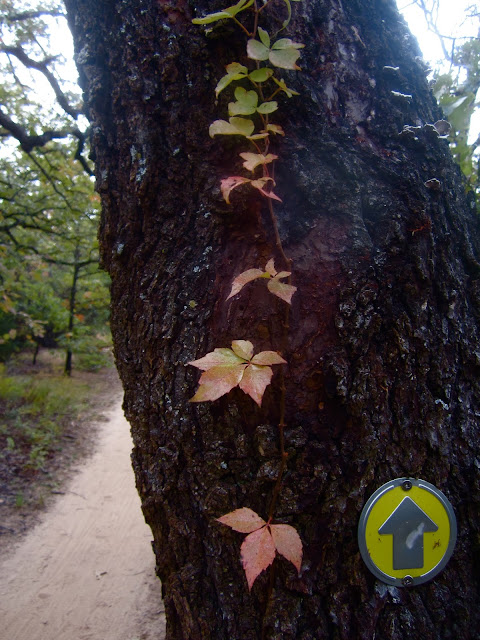 Until next time, "may your trails be crooked, winding, lonesome, dangerous, leading to the most amazing view."

Posted by Brianofthemarsh at 2:40 PM