I awoke to that diffuse glow seeping through the blinds that only occurs when there is snow on the ground. Would we have the four inches that was on the high end on the  prediction scales? I was hoping for the opportunity to pull out my Yak Trax for some runs on hard- packed snow, but, alas, it was only another dusting and the winds had blown most of the snow off the trees. Disappointing, for sure. But a dusting of snow is better than nothing, so I bundled up for a run along the river. It was a raw and drab, New England-esque winter day which, oddly enough, lifted my spirits. Not the easiest day for taking outdoor photographs, however. A little creativity would be needed in the hunt, which was fine since the legs were feeling less than inspired this morning. 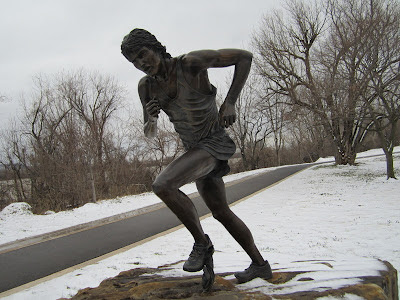 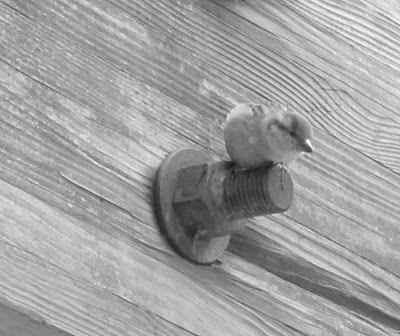 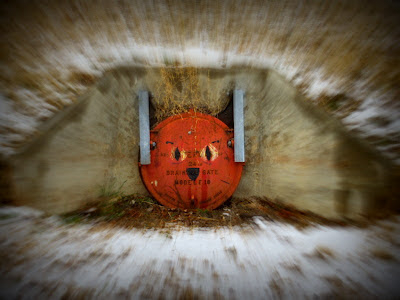 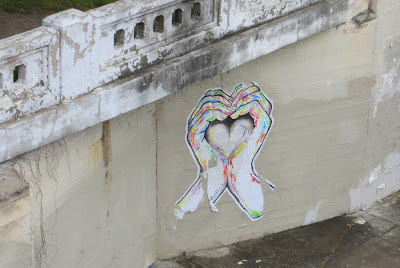 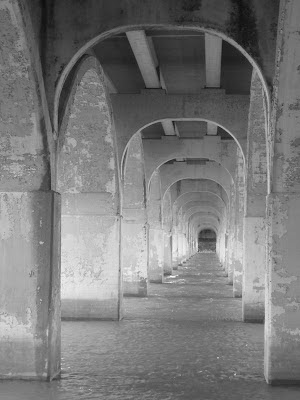 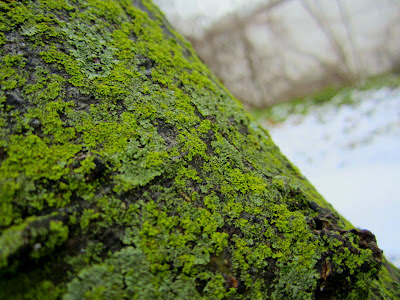 Posted by Brianofthemarsh at 4:03 PM